January 23, 2016
Happy New Year! I know, January is almost over at this point, but since this is my first post of 2016, I still wanted to wish everyone a happy new year. I have a bunch of new projects to show you.

First, I've made a couple of baby hats from that wool-alpaca blend yarn I got from Videnovich Farms back in November at the Hyde Park Handmade Market. I've already given away this hat (the baby is due in February). 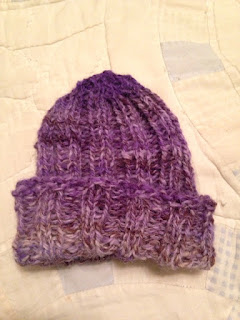 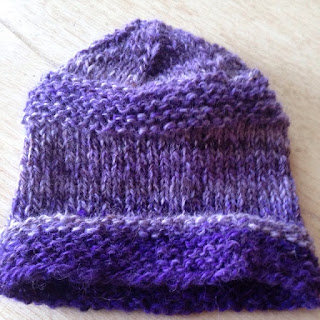 Second, I finally used some lace weight yarn that a friend gave me as part of a pay-it-forward initiative on Facebook. I knit two separate cowls (I cast on 145 stitches with size 8 needles and knit in the round until they were about 17 inches deep). 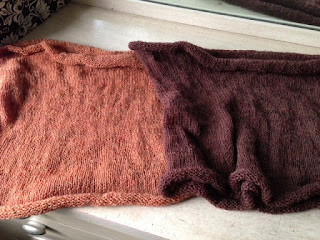 Then I tucked one cowl inside the other. 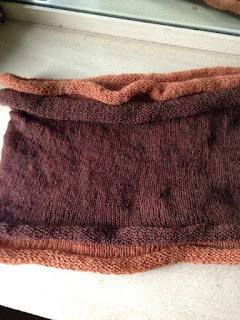 Then I draped them ever so artfully around my neck with the edges rolled. 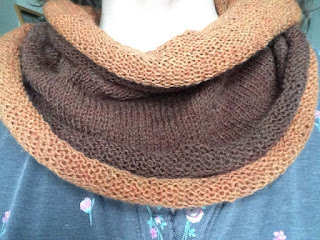 I think it looks great and I've gotten tons of compliments when I wear it. I freely admit that I stole this idea of a cowl within a cowl from a scarf that a friend and I saw in a store last October.


Finally, I'm in the process of knitting yet another cowl for myself. Is it possible to have too many cowls? I'll let you know if I ever find out. Naturally, I'll post a picture when I'm done. I wish you a very productive 2016 filled with lots of fun projects.